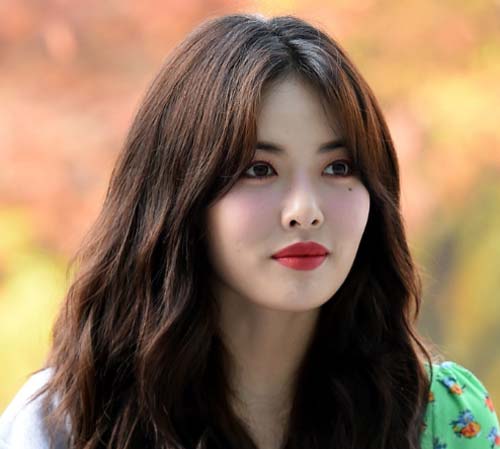 HyunA is a famous South Korean singer, rapper, and member of the K-pop girl group 4Minute.
Her birth name is Kim Hyun-ah and her native name is 김현아

From various websites and interviews, we can get an idea about the income and net worth of Kim Hyun-ah. As of 2023, HyunA’s estimated net worth is $5 – $10 million. She has been able to acquire this amount of net income being as a professional singer and rapper.

— She has various tattoos.
— favorite colors are red and yellow.
— HyunA is also known as “Kim Hyun-ah”.
— According to HyunA’s birth year 1992, she is a person from the Millenials generation.
— HyunA’s Fandom name is A-ing.
— HyunA’s birth flower is Heath.
— HyunA’s Chinese zodiac sign is Rat and her zodiac personality traits are: intelligent, charming, and smart.

She has received 4 awards.