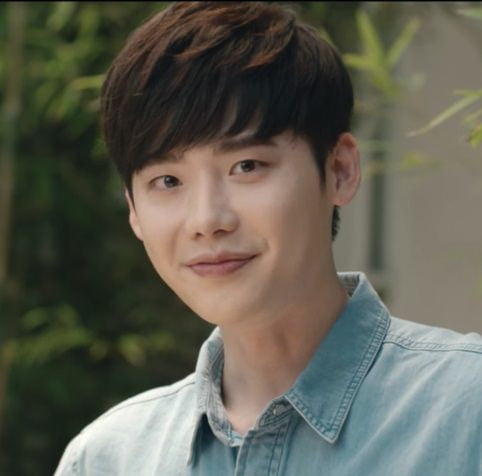 Lee Jong Suk is an actor, model, and mc from Korea. He was born on September 14, 1989 in Yongin City, Gyeonggi-do, South Korea.

He is currently 33 years old.

Lee’s place of birth is Yongin City, Gyeonggi-do, South Korea and he currently lives in Korea.

Lee Jong Suk’s actual height is 6 feet 1 inches and his weight is 65 kg.

From various websites and interviews, we can get an idea about the income and net worth of Lee Jong Suk. As of 2023, Lee Jong Suk’s estimated net worth is 1 Million to 5 Million dollars. He has been able to acquire this net income and property due to being in the actor, mc and model profession.

Lee Jong Suk’s star sign is Virgo and his birth flower is Chamelaucium – Wax Flower.
His talent agency name is A-Man Project.
As per his birth year 1989, he belongs to the Millenials generation.

He is still alive.